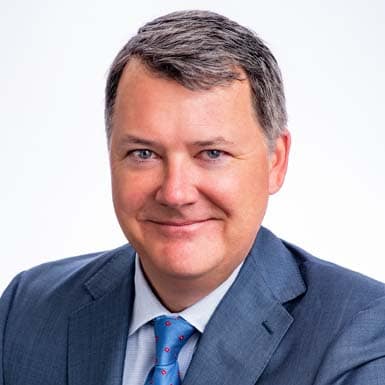 Over the course of his career, Jeff has secured hundreds of millions in jury verdicts and settlements for his clients and has helped make a variety of products, vehicles and industries safer for everyone. His cases have been featured in The New York Times, Atlanta Journal-Constitution, Washington Post, Los Angeles Times, USA Today, 20/20, CBS Evening News and many other national media outlets.

Jeff has earned a reputation as a strategic, aggressive litigator who takes on major corporations and wins cases on behalf of his clients. Jeff has successfully litigated cases involving product defects, business disputes, wrongful death, catastrophic injury, bad faith, aviation accidents, medical negligence and industrial accidents. His specialty is trying cases to a jury. He is routinely brought into complex cases at the request of other attorneys to handle the trial of those disputes.

Jeff excels at product liability cases and has successfully sued virtually all of the major automakers for manufacturing defective vehicles. He represented a client who was paralyzed due to an injury caused by her Ford Explorer, securing a $40 million jury verdict while demonstrating that the company knew for decades that its transmission suffered from a “false park” defect. He also secured a $47.7 million jury verdict in a case involving a 6-year-old girl who was paralyzed due to a defect in the design of the Lincoln LS sedan and obtained $16.52 million in damages against Michelin in a high-profile product liability and wrongful death case, demonstrating that tread separation on a defective tire caused his client’s death.

In addition, this talented litigator has had major wins in business tort cases. He took on the City of Atlanta and Clear Channel, winning a $17.5 million federal judgment arising from illegal bid awarding practices related to advertising contracts at Hartsfield-Jackson Atlanta International Airport.

Jeff has also earned a reputation as a fierce litigator in wrongful death and catastrophic personal injury cases. In a highly publicized Narconon-related wrongful death case, he helped shut down dangerous drug treatment facilities and secured a confidential settlement on behalf of the family of a patient who died as a result of negligent drug rehab treatment. He also represented the family of a two-year-old who tragically drowned in an unsecured pool at an unlicensed daycare facility, securing a $9.85 million jury verdict, and secured an $8 million verdict for the victim in a sexual molestation case involving a youth minister.

A sought-after plaintiff’s attorney for cases involving injuries and deaths on film and TV sets, Jeff served as the lead trial attorney on the landmark Jones v. CSX case, securing an $11.2 million verdict on behalf of the family of camera operator Sarah Jones, who was killed while working on the Midnight Rider movie. In Bernecker v. AMC et al., Jeff secured an $8.6 million verdict for the death of accomplished stunt performer John Bernecker, who was fatally injured on the set of “The Walking Dead” in Senoia, Georgia. Throughout his career, Jeff has been a strong advocate for set safety and routinely represents cast and crew members who have been injured or killed during production.

In addition, Jeff has led major courtroom victories for clients in catastrophic medical malpractice cases, including a record $18 million jury verdict in Chatham County, Georgia on behalf of a client who was paralyzed due to negligent medical treatment, a $5 million verdict against Gwinnett Hospital System as well as a $4.3 million verdict in a case involving a misdiagnosed infection.

Born and raised in Atlanta, Georgia, Jeff began his legal career with a defense firm specializing in product liability cases, personal injury claims and business disputes. After working as a defense attorney, Jeff realized that his heart was on the side of representing people, and not large corporations or insurance companies.

After working with several prominent plaintiffs firms, Jeff formed the law firm of Harris Lowry Manton, LLP, along with partners Steve Lowry and Jed Manton. The firm is committed to excellence in its representation of those injured or killed by the negligence of others and prepares every case with a focus on presenting the case to a jury. The firm maintains offices in Atlanta and Savannah, and Jeff splits his time between those two cities.

Jeff has repeatedly been recognized as a Georgia Super Lawyer, a member of Atlanta’s Legal Elite and listed as one of the Finest Lawyers in the South. He was also recognized by the Fulton County Daily Report as one of the top 14 lawyers under 40 practicing in Georgia.

Jeff is married to attorney Rebecca Franklin Harris and has two children. 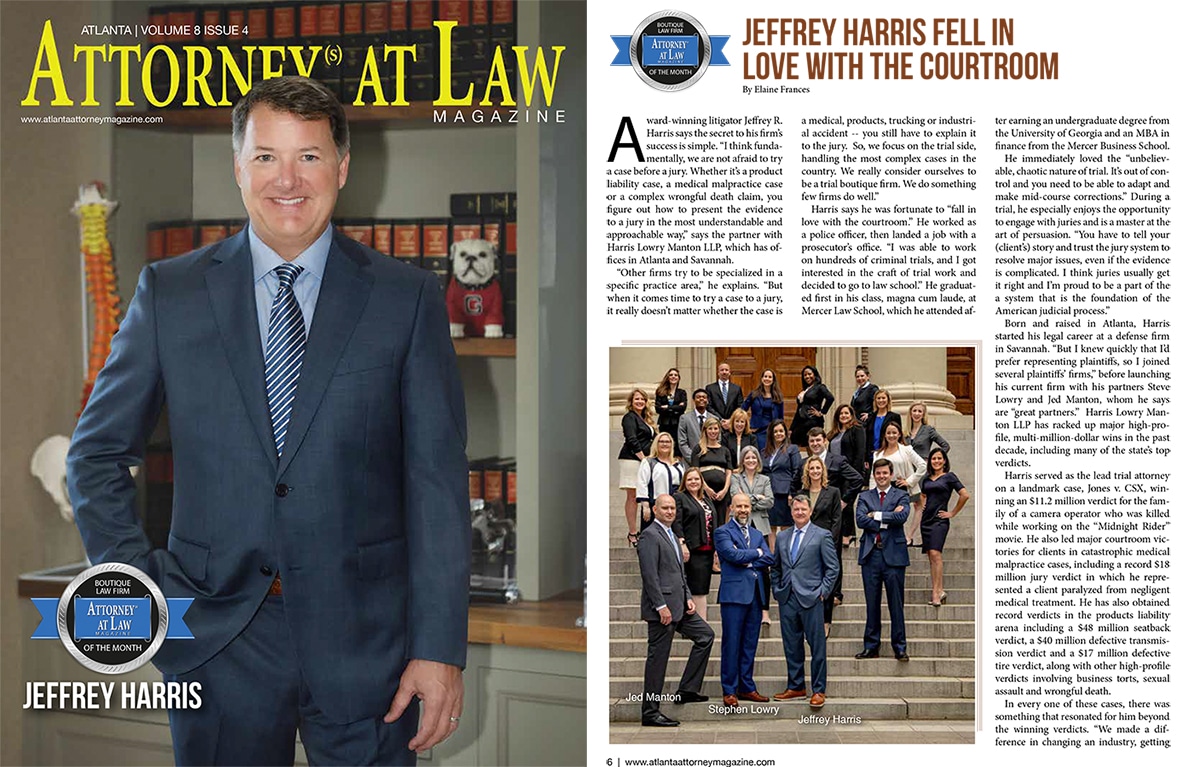 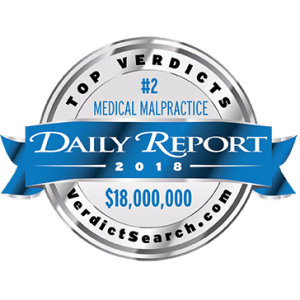 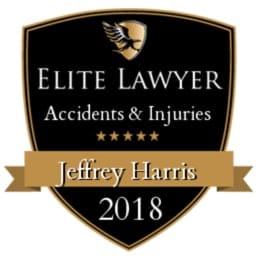 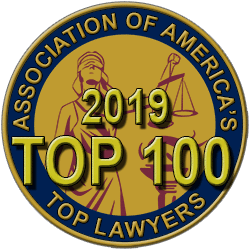 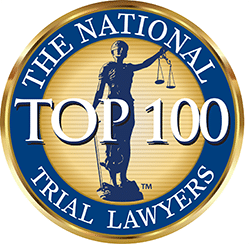 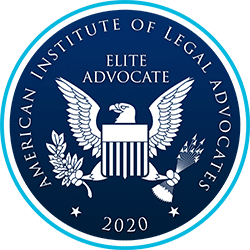 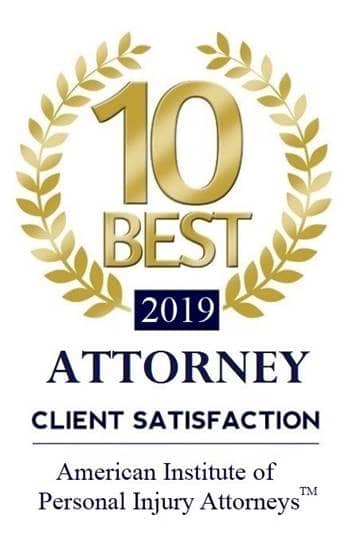 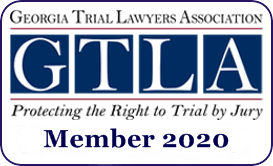 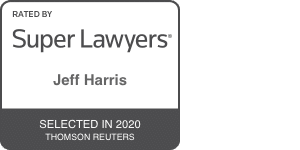