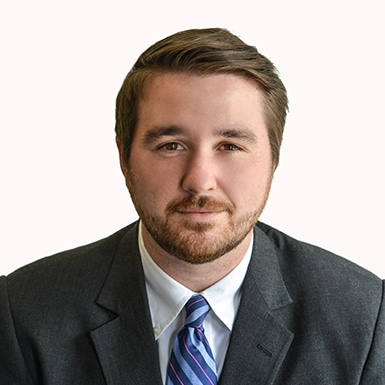 Prior to joining Harris Lowry Manton LLP, Josh worked as an Associate Attorney at several law firms in Savannah, Ga. and Brunswick, Ga. and as a Clerk for Judge C. Jean Bolin at the State Court of McIntosh County in Darien, Ga.

He currently serves as the Treasurer of the Young Lawyers Division of the Savannah Bar Association is a member of the State Bar of Georgia and the Georgia Trial Lawyers Association.