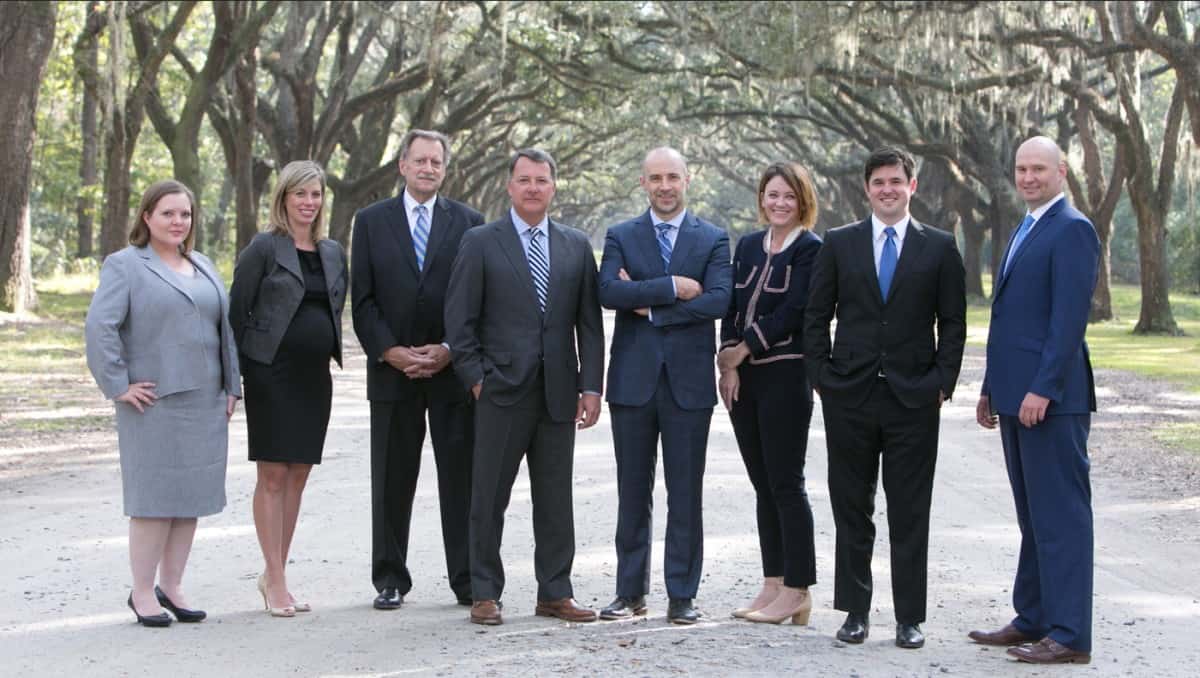 The Benefits of Choosing an Atlanta Trial Lawyer

There are generally two ways injury victims can be compensated for their medical bills, lost wages, physical pain, and emotional suffering. The first is through a verdict by a trial jury. The second is through a negotiated settlement with the defendant or their insurance companies. Trials are heard by a jury of your peers – people who struggle with the daily ups and downs of life, people who are going to best understand your pain. Many times, when jurors find someone liable for an accident, a higher cash damage is awarded than an insurance company would provide.

We understand that some clients would prefer to settle a case than try it; there is sometimes less pressure and less public exposure involved. The reality is that insurance adjustors know this, too. Insurance adjustors also know which lawyers are willing to try cases before juries and which are intimidated by the process. Insurance adjustors may make larger settlement offers if they know that the victim’s lawyer is not only willing to try a case before a jury, but also has a reputation for getting large jury verdicts.

How Do I Know if I Need a Personal Injury Attorney?

Being able to try and win cases is important for getting the best settlement offers. It is also important because the end result—knowing how to present a case to a jury directly—dictates what steps need to be taken from the initial client interview through discovery and preparation for trial. Trials involve many legal, practical, and procedural issues. Understanding how judges will rule on these issues and how jurors will perceive them is key to determining how each phase of the case should be handled. Some of the key issues that need to be addressed before the jury trial are:

Our lawyers are not only the attorneys of choice for many Georgia residents; we are also the lawyers of choice for many attorneys throughout Georgia and the Southeast. Our lead trial attorneys are often called in to act as counsel for other law firms in especially complex cases. Many of our attorneys have been honored for their excellence in trial litigation.

We handle a wide variety of practice areas, including medical malpractice, catastrophic injuries, vehicle crashes, product liability cases, and more. To make an appointment with one of our Atlanta and Savannah personal injury lawyers, please phone 404-961-7650 in Atlanta or 912-651-9967 in Savannah. You can also make an appointment through our contact form.