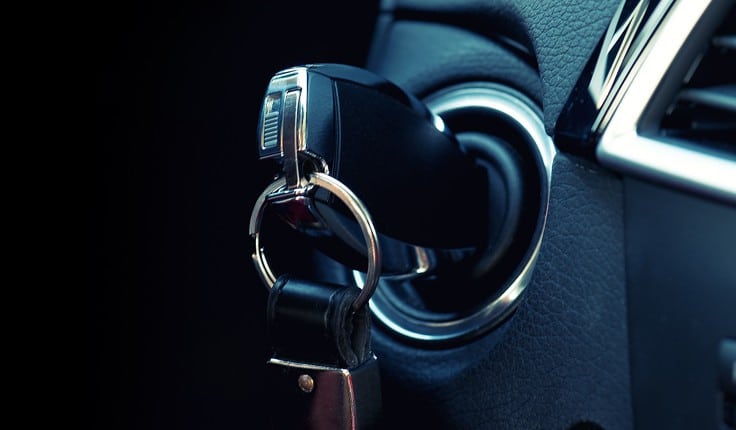 Tough legal representation by Georgia attorneys for defective auto products in Atlanta, Savannah and throughout the state

General Motors (GM) is now facing multiple lawsuits and class action litigation for its defective auto switch design. Investigations show that GM knew, since 2001, that the switch in many of its vehicles could suddenly die, causing an immediate failure of any electrical parts, such as power brakes and power steering, that rely on a running engine. These ignition-related failures caused numerous accidents and fatalities.

Attempts by GM to correct the failures did not adequately fix the problem. GM waited until February 2014 to begin to notify drivers and owners that their vehicle may have a fatal defect. However, by then it is believed 450 people were killed and many other drivers, passengers, and pedestrians were severely injured. One of the immediate impacts of the sudden engine running failure is that the airbags failed to deploy.

The Atlanta auto defect lawyers at Harris Lowry Manton LLP are now actively pursuing wrongful death and injury cases against GM and its affiliates for allowing cars with this dangerous part to exist. Our attorneys have won many cases against companies, like GM, who deliberately put profit ahead of safety.

Our results speak for themselves. Our ability to bring a trial to verdict has contributed to our well-earned reputation for aggressive, comprehensive representation on behalf of clients throughout Georgia.

What cars are included in this recall?

In February 2014, GM included the following vehicles in the original recall:

These models were recalled by GM as part of a second recall on June 30, 2014:

Other recalls have been made and still others may be coming. Our lawyers can advise you if a specific car model is on the GM recall list.

Types of legal actions you can take

The trial lawyers at HLM are bringing lawsuits for the GM ignition failure based on the theory of product liability. This advanced legal theory requires:

Once we are successful in proving liability, our Savannah product liability lawyers fight to show how much medical help will be needed, detail your lost wages, and explain all of your pain and suffering. In wrongful death cases, we demand all the damages to which the family members are entitled.

Delay can hurt your case. In ignition defect cases, it helps to inspect the car or prove it was one of the cars on the GM recall list. If you or a loved one was involved in a car accident that was manufactured by GM, you may have the right to hold GM accountable for any harm the ignition failure caused. Our skilled Georgia auto defect attorneys are experienced in trial and understand how to prepare and argue jury cases. We have some of the largest verdicts in Georgia. For help now, please phone HLM at 404-961-7650 in Atlanta and at 912-651-9967 in Savannah, or complete our contact form to arrange a cost-free consultation.