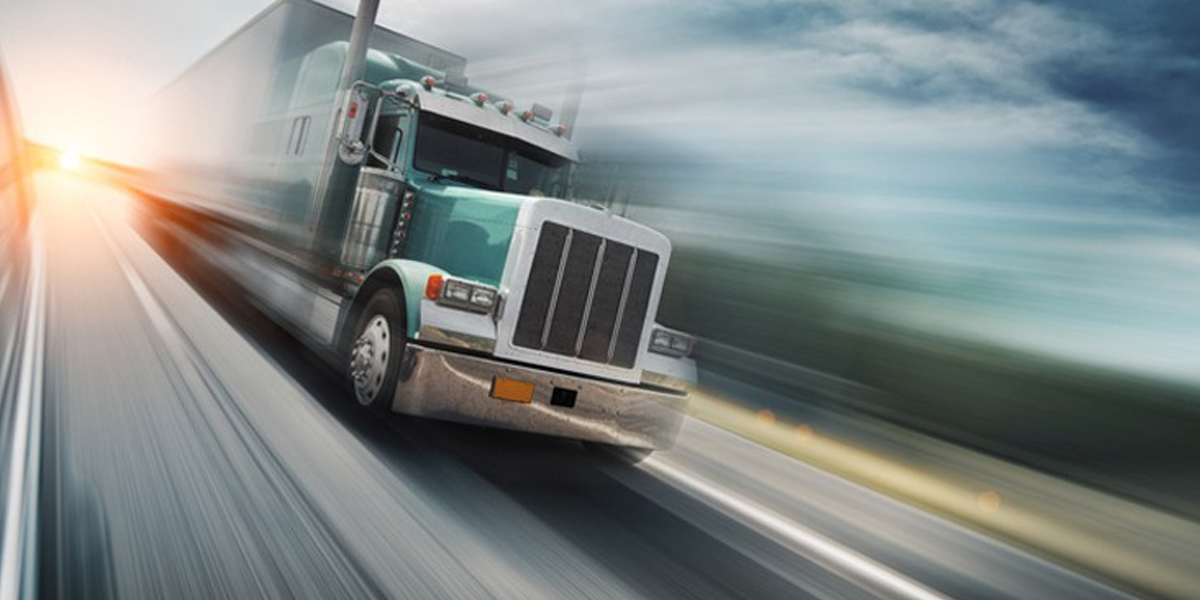 Accidents involving commercial trucks pose a greater risk of serious injuries or death than collisions between passenger vehicles. Fully loaded tractor-trailers can weigh 20 times more than a typical car. Because of this weight discrepancy, during a wreck, the passengers of the car tend to get the brunt of the impact.

In 2016 in Georgia, there were 179 fatalities in collisions involving a large truck, with thousands more injured. In addition, when certain stretches of roads and interstates are badly designed or are inherently hazardous, you could be at risk as a driver. If you were involved in a truck accident on a stretch of dangerous highway in Georgia, please read on, and contact Harris Lowry Manton LLP in Atlanta or Savannah for help with your case.

Why are certain highways or intersections dangerous for trucks?

Serious vehicle accidents can happen anywhere in Georgia or across the United States, but the Atlanta area, in particular, experiences a high number of truck accidents because of the heavily traveled highways in the area, including I-285, a road once deemed the most dangerous interstate in the country. Many of these accidents result in catastrophic injury or fatalities.

Common road conditions that can contribute to commercial truck crashes include:

Here in Georgia, truck accidents can happen anywhere, but certain interstates and roads present a higher risk of accidents and collisions. Our area has an unusually high volume of trucking traffic, which can be extremely hazardous for passenger cars.

The following highways are some of the most dangerous interstates in Georgia:

Other dangerous roads and intersections

The Atlanta news site 11alive.com recently reported on some of the deadliest roads and highways in Georgia. Per this report, Atlanta is home to “13 of the deadliest stretches of roads.” 11 Alive compiled its own list, which includes I-20, I-75 and I-85, plus these smaller roads and intersections off of the interstates:

Any heavily traveled stretch of highway or road can become dangerous during times of increased traffic, like rush hour, holidays, inclement weather and construction conditions. American Trucker notes that during the holidays, vehicle traffic increases 36%, which also increases the chances of an accident. They also note the following statistics about truck accidents:

If you were injured in a truck accident caused by someone else’s negligence, the experienced attorneys at Harris Lowry Manton LLP are standing by to help. We fight for the rights of our clients and pursue every avenue available to recover compensation for your injuries and losses. Our legal team dedicates its resources and skills to your case. Please call 404-961-7650 in Atlanta or 912-651-9967 in Savannah, or complete our contact form to schedule a free initial consultation.