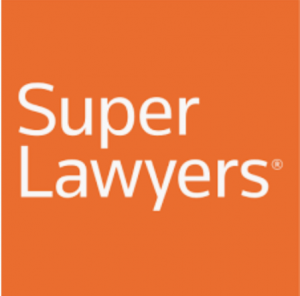 In addition, Harris and Lowry were included on the prestigious Georgia Super Lawyers’ Top 100 list, which honors the state’s leading attorneys.

Super Lawyers is an independent ratings service which recognizes the annual achievements of attorneys throughout the country. No more than 5% of all practicing, eligible attorneys will be selected for inclusion in their annual listings; inclusion one year does not guarantee inclusion the next. Attorneys who are under the age of 40, or who have been in practice fewer than 10 years, are named Rising Stars. No more than 2.5% of all eligible attorneys will selected for inclusion in Rising Stars.

About our Super Lawyers honorees

Each of the Harris Lowry Manton LLP honorees is listed as a “Top Rated” attorney by Super Lawyers for their work on behalf of Personal Injury – Plaintiffs and Product Liability – Plaintiffs, in Georgia.

We are very proud of this year’s group of Super Lawyers honorees, and we hope you will join us in congratulating them on their latest awards.

Posted in In The News