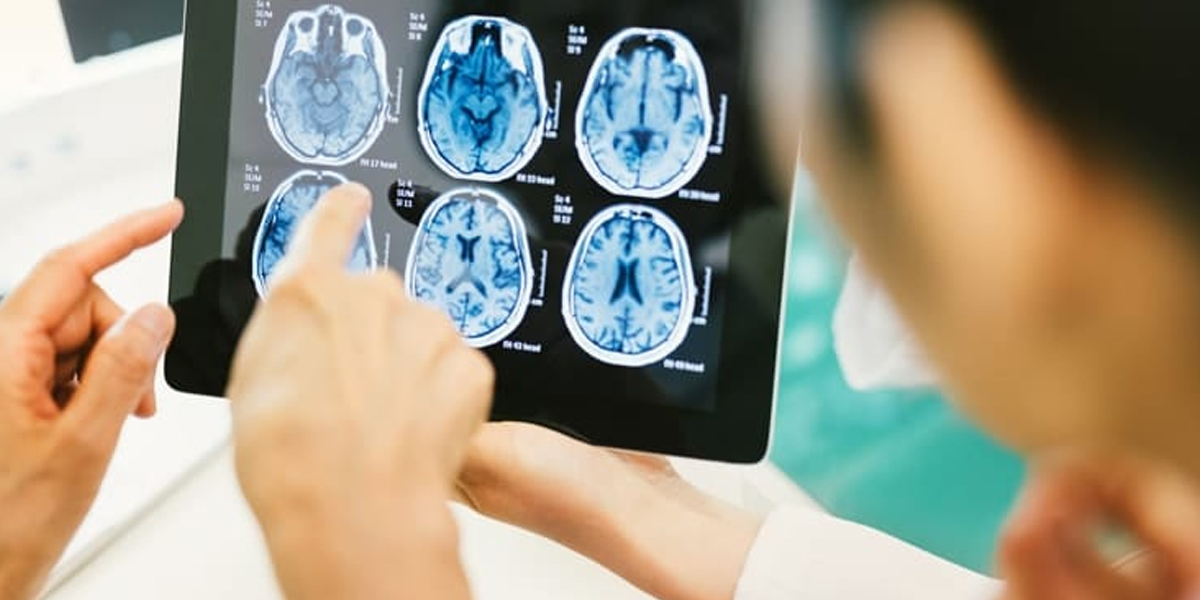 Holding responsible parties accountable in Atlanta, Savannah and throughout Georgia

Each year, approximately 2.5 million people suffer a traumatic brain injury (TBI), according the CDC. More than 50,000 die and a quarter of a million require hospitalization. Motor vehicle accidents account for more than 14 percent of all traumatic brain injuries. While some are mild concussions, many TBIs are moderate and severe. Serious brain damage can cause cognitive disabilities, sensory loss, long-term physical pain, depression, and other psychological damage.

At the law firm of Harris Lowry Manton LLP, we understand how catastrophic these injuries can be. We have earned the respect of the Georgia community and other lawyers for our capability to hold wrongdoers fully accountable. We start by thoroughly investigating the cause of the motor vehicle collision, often by visiting the scene ourselves. Next, our legal team consults with medical professionals and other experts to evaluate how much your claim may be worth. Then, our lawyers pursue justice to the very best of our abilities.

Our firm has obtained dozens of multi-million dollar settlements and verdicts by demanding full compensation for the lifetime of neurological, psychological, occupational therapy, physical rehabilitation, and general medical care that is required to help TBI patients function. In one instance, our Savannah and Atlanta TBI lawyers helped one family recover more than $11 million after a collision with a negligent USPS mail carrier which caused permanent brain damage in an unborn child.

Motor vehicle collisions that lead to severe TBIs in drivers and passengers are often caused by:

A traumatic brain injury does not always require direct impact with an object. Sometimes, just the sheer force that causes the head to rotate or move out of its normal position can cause the brain to move about the skull. It is not necessary that there be visible bleeding for a TBI to have happened.

Liability for car crashes that cause a TBI

Our Atlanta TBI attorneys work with engineers, traffic reconstruction experts, the police, and our own investigators to determine how the vehicle crash happened and who is responsible. We also conduct extensive discovery and speak to witnesses so that a clear picture of liability can be presented.

At HLM, we narrow down the responsible parties, who may include:

Get help from a Georgia TBI lawyer as soon as possible

The sooner our Atlanta and Savannah accident lawyers review your traumatic brain injury case, the sooner we can help direct injured victims to the right medical doctors or review your case with your current doctors. Early intervention is also crucial in examining the auto crash site and the car itself. For immediate assistance, please phone the trusted lawyers at Harris Lowry Manton LLP, in Atlanta at 404-961-7650 or in Savannah at 912-651-9967. Family and victims can also schedule an appointment through our contact form.