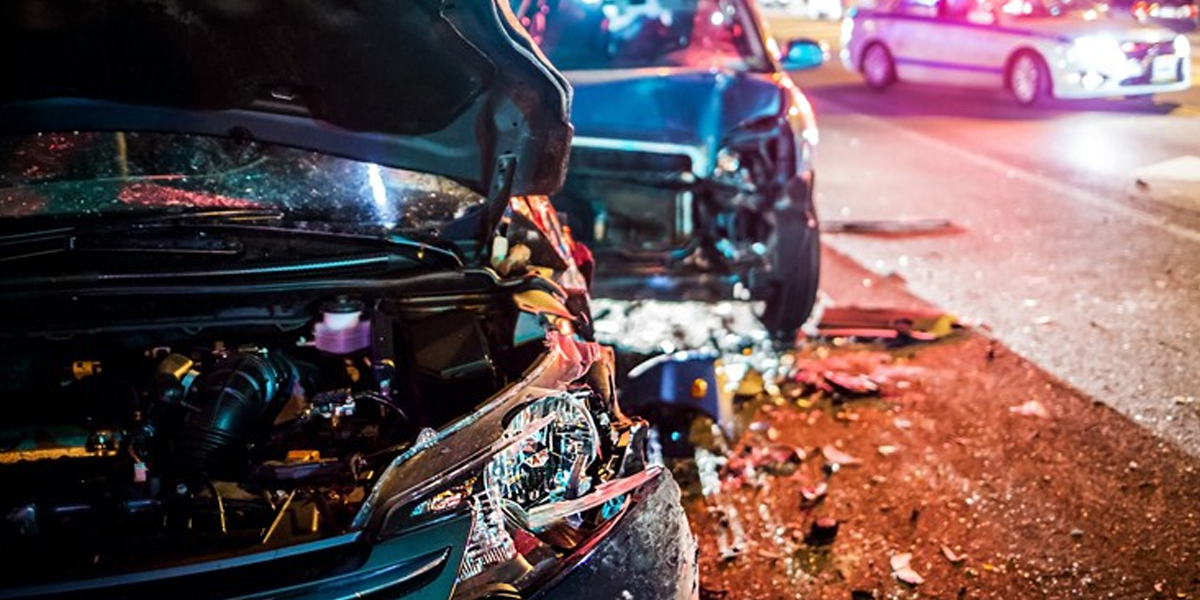 Handling complex collision claims in Atlanta, Savannah and throughout Georgia

Each car crash is unique. The location of the physical damage to the car is a strong indicator of which driver is at fault. In two-car crashes, for example, damage to the side of one car and the front of the other usually indicates that the driver who drove the car with the front-side damage caused the accident.

At Harris Lowry Manton LLP, our Atlanta car crash lawyers work with investigators, the police who came to the scene, and others to determine how it happened. In complex cases, we retain traffic reconstruction experts to analyze the exact manner of the collision. Our lawyers are highly respected by our peers and the Georgia community. In one illustrative case, we obtained a $40 million verdict on behalf a client rendered permanently disabled as a result of a driver under the influence of prescription drugs.

Whether you’re traveling on I-20, I-75, I-85, I-95, or any of Georgia’s state, urban, or rural roads, you never know when another driver’s negligence could lead to your injuries. Our Atlanta car crash lawyers have the skills, resources and experience to help you with complex motor vehicle claims stemming from:

If it is clear from the way the collision happened that a driver intentionally disregarded the safety of others, we demand that driver pay punitive damages.

Delay can hurt your case. The Atlanta car crash lawyers at HLM have obtained numerous six- and seven-figure settlements and verdicts because of our thorough factual review of the case. Early intervention means we can see the scene of the accident and the cars before any change takes place. We can speak to key witnesses before memories fade. Our ability to get top jury awards is a key reason we can settle many cases.